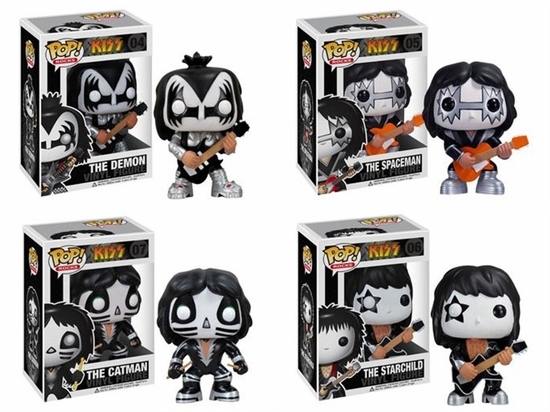 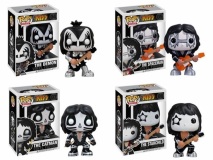 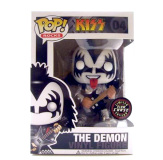 3.75” vinyl figures, almost like Hello Kitty! meets KISS (but more of THAT later...). A rare glow-in-the-dark Demon “chase” version was also released with a mouth and tongue! Both versions are hard to get now and sell for much larger amounts than when first released.