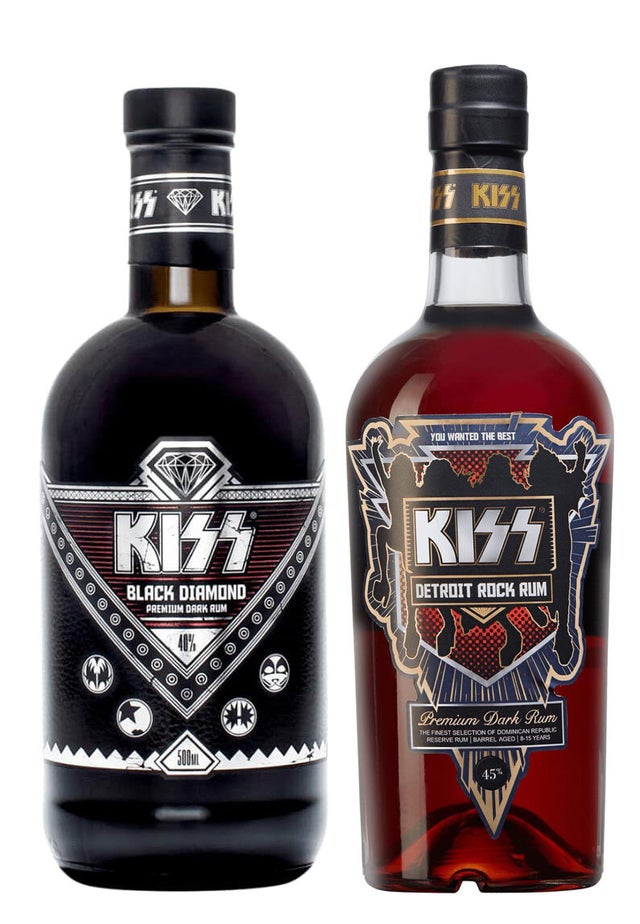 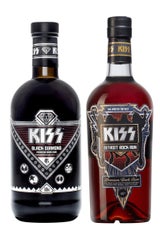 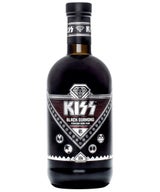 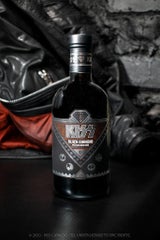 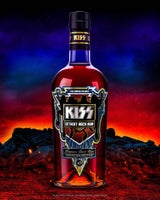 This Premium Dark Rum - released in Sweden - is made using a blend of Caribbean rums aged for up to 15 years. According to the press release it features "“restrained sweetness and a marked oak-character”. On the palate, drinkers will find notes of dried apricot, arrack, vanilla, nuts, dried dates, vanilla fudge, cinnamon and chocolate. A second rum "Detroit Rock City" was also announced.