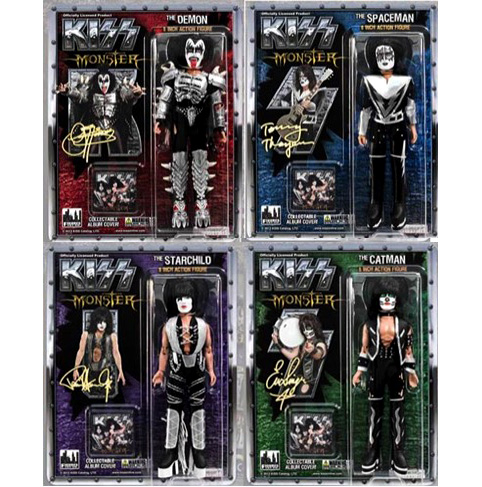 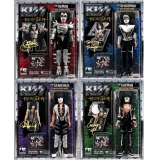 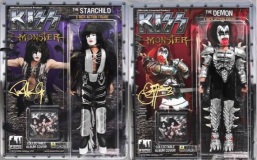 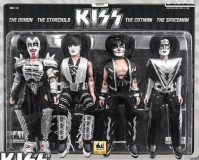 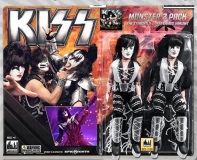 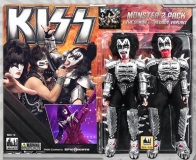 The variants came in 8 & 12-inch sizes and featured a bloody-mouth Gene and Paul with feathers!

All the MONSTER figures in one set

The small and large version of Gene/Paul from the MONSTER series. Two versions exist : The regular figures and the feather variant pictured