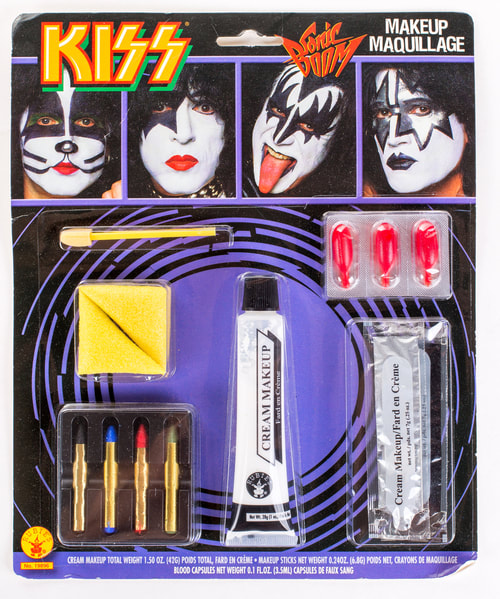 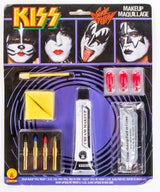 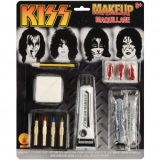 Released in time for the new album and tour this makeup kit (with blood capsules) was the first of the SONIC BOOM wave of merchandise. It was later re-released in standard packaging

Thanks to the late Hans Paulson for the info and Peter from kissmuseum.com for the extra pics!