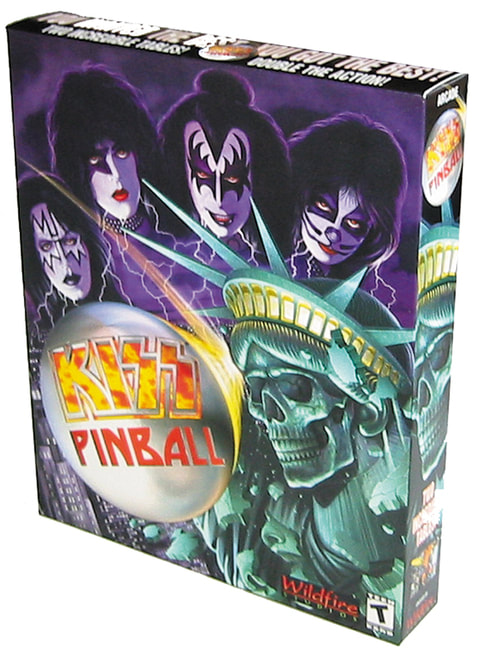 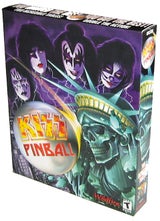 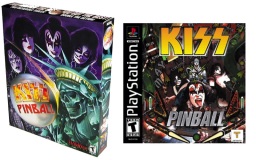 A PC & Playstation-released game which featured a computerised version of a pinball machine. 2 different covers for PS1 games one for NTSC and one for PAL region. Oddly the European versions have the regular KISS logo on the cover but the censored 'German' logo on the disc itself.