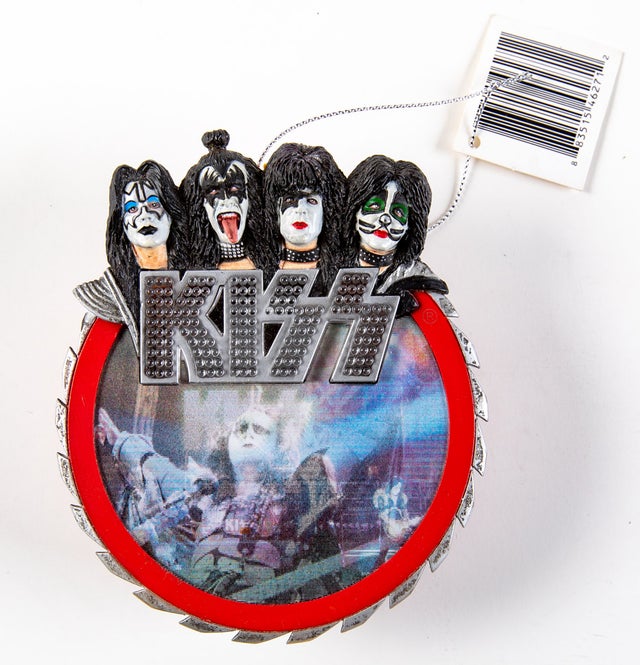 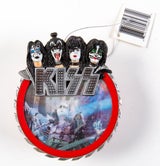 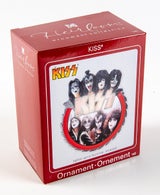 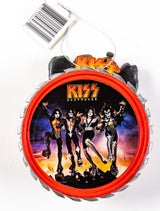 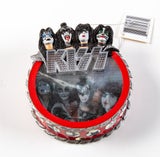 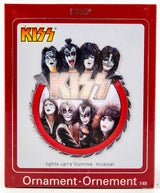 Played "Rock'n'Roll All Nite" when the button is pushed. KISS logo lights up and the image changes in a lenticular effect. A 2008 version was re-released with the Empire State pic replacing the PSYCHO CIRCUS era shot and "Shout It Out Loud" as the song.